Have 'em your way

You read it right. Fried chicken that’s both tasty AND healthy!

Our HFC Bites are Gluten Free and made with 100% Australian RSPCA Approved Chicken Breast.

Unlike some, we don’t believe in secret herbs and spices and we don’t meddle, modify or mould our food.

They’re 100% Natural, which means they have ZERO artificial colours, flavours and preservatives.

Plus, they’re high in protein and cooked in Extra Virgin Olive Oil.

Yep, Extra Virgin Olive Oil is the best olive oil you can get and it’s healthy as, because the extraction process doesn't use chemicals, so all the good stuff stays.

This includes natural antioxidants called biophenols and vitamin E, which are good for the heart and lowering cholesterol.

Our HFC cooked in Extra Virgin Olive Oil also has less saturated fat than chicken cooked in other vegetable oils.

And we only use Australian-grown olive oil, which isn’t as heavily processed as the European variety, meaning more goodness for you.

So now, you don’t have to be chicken anymore. Our HFC won’t bite back, so you can enjoy 100% of the taste with none of the guilt.

Still not convinced? Check out the stats

Compared to other fried chicken options, our HFC Bites have significantly fewer kilojoules and are lower in saturated fat, total fat and sodium, according to independent lab tests by Food Nutrition Australia and publicly available nutritional information. 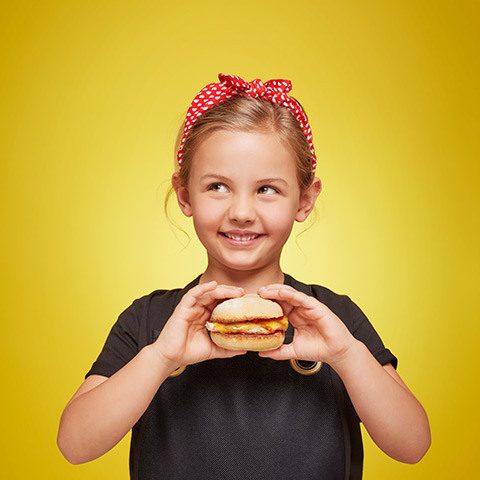 Reserve your little one a spot in a kids masterclass these school holidays. 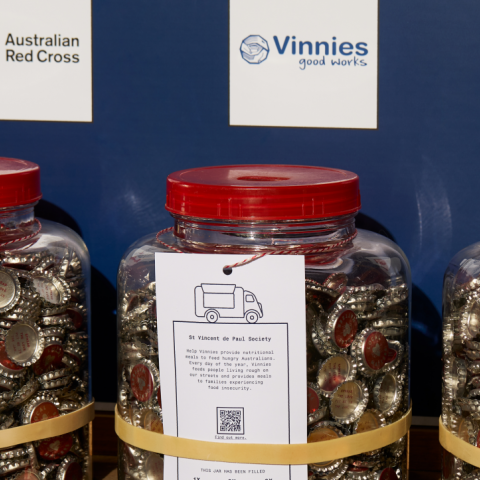 For the entire month of June, every one of our Local Matters jars across the country will be dedicated to supporting people experiencing homelessness.